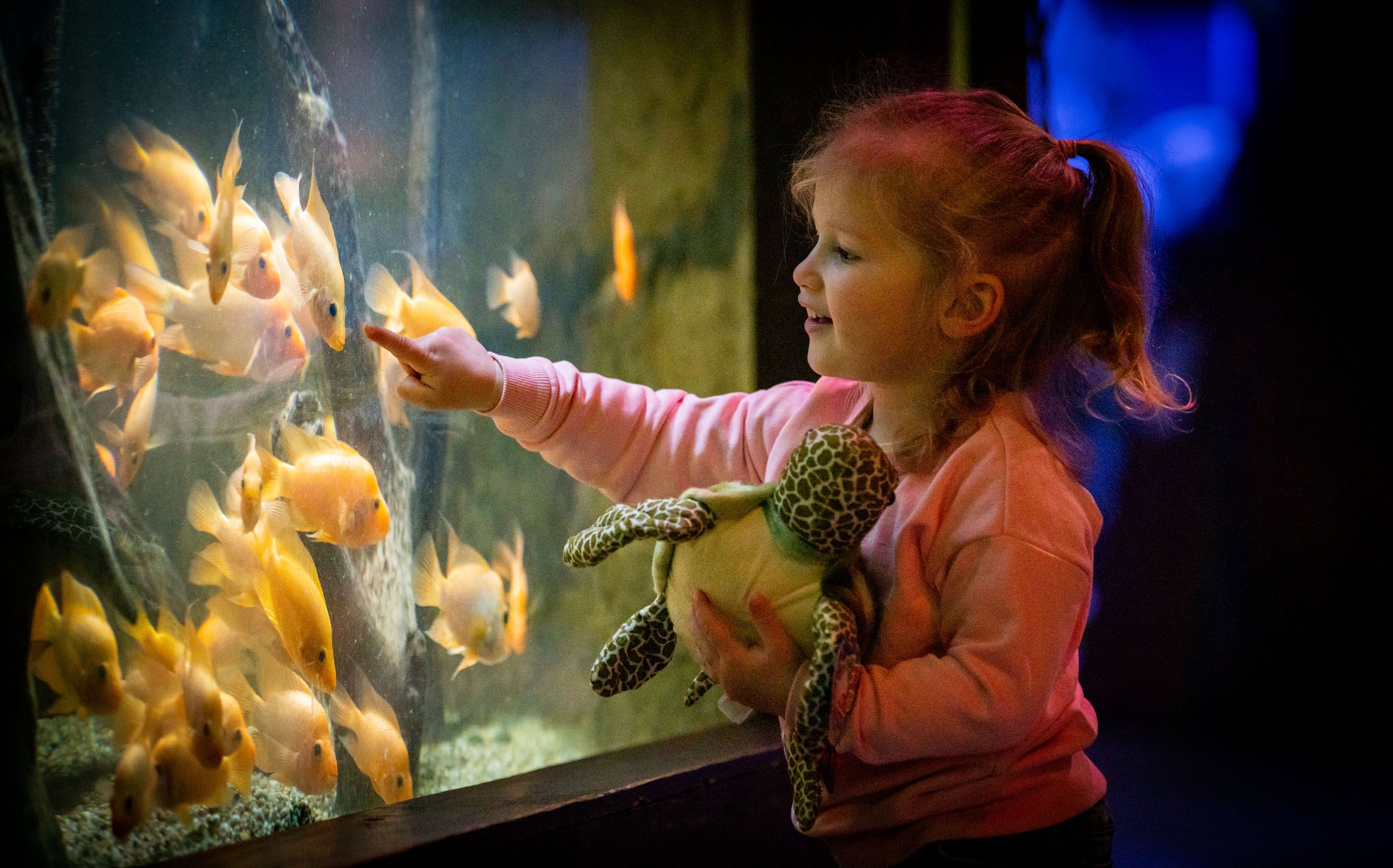 A swamp is an area of land permanently saturated, or filled, with water. Many swamps are even covered by water. Normally these areas are dominated by trees and the water below is thick with foliage. They are often named for the type of trees that grow in them such as cypress and hardwood swamps. Swamps exist in many kinds of climates and on every continent except Antarctica. They vary in size from isolated prairie potholes to huge coastal salt marshes.

Swamps are among the most valuable ecosystems on Earth. They act like giant sponges or reservoirs. When heavy rains cause flooding, swamps and other wetlands absorb excess water, moderating the effects of flooding. Swamps also protect coastal areas from storm surges that can wash away fragile coastline. Saltwater swamps and tidal salt marshes help anchor coastal soil and sand. The swamp ecosystem also acts as a water treatment plant, filtering wastes and purifying water naturally. When excess nitrogen and other chemicals wash into swamps, plants there absorb and use the chemicals.

Swamp water is often thick with branches so larger fish such as the fish you find in our amazon struggle to exists there and as swamps are often created from flooding of nearby lakes and rivers these big fish don’t get moved by the changing water. The more common fish sound in swamps are the really small animals such as the Ameca splendens and cardinal tetras as they are easily moved by the water. They thrive in these environments as they are safe from predators. When thinking of swamps it is easy to forget the rich diversity and focus on crocodiles and royal pythons but there are lots of interesting and colourful species that live in this murky water.

“About 6 percent of Earth’s surface is covered by swamps.”