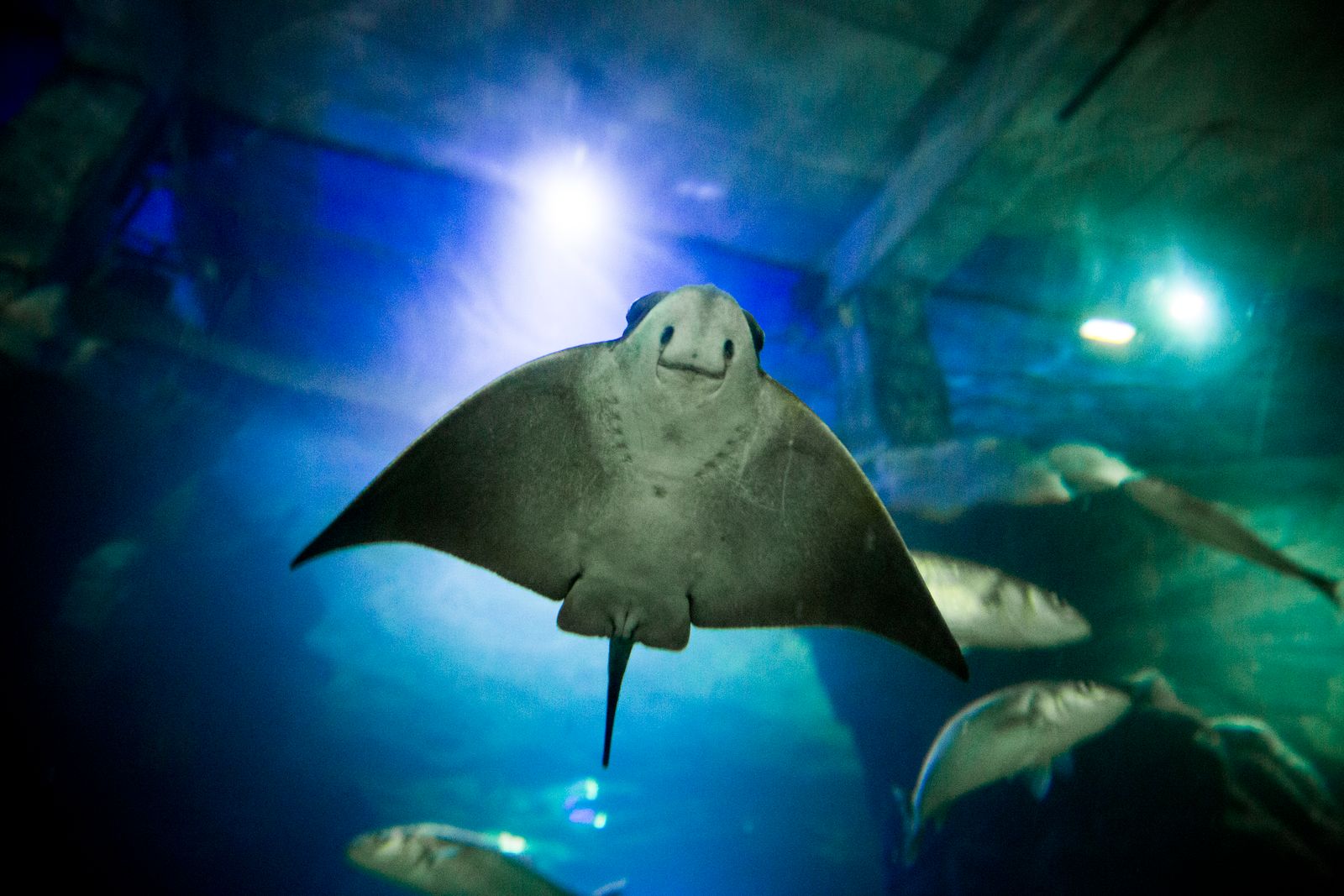 No other animal flies through the water as graceful as our eagle rays.

The common eagle ray is found in the eastern Atlantic Ocean from Madeira, Morocco and the Canary Islands northward to the western coast of Ireland and the British Isles including the southwestern North Sea.

Although it is considered harmless to humans, this ray should be handled carefully because of the sharp spine at the base of its very long tail. It has a diamond-shaped pectoral disc that is much wider than long, with trailing pointed fins, usually a dark coppery to blackish on top and white underneath.

Their teeth are flat, for crushing and grinding molluscs and crustaceans. Although they are bottom feeders, eagle rays frequently swim near the ocean’s surface, occasionally jumping high out of the water in spectacular displays. 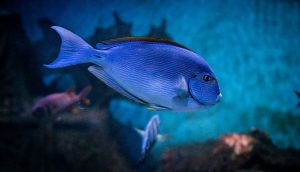 Elongated Surgeonfish have a retractable razor sharp spine on either side of the caudal area. This X-Fish has Wolverine ability but the fashion of Cyclops.