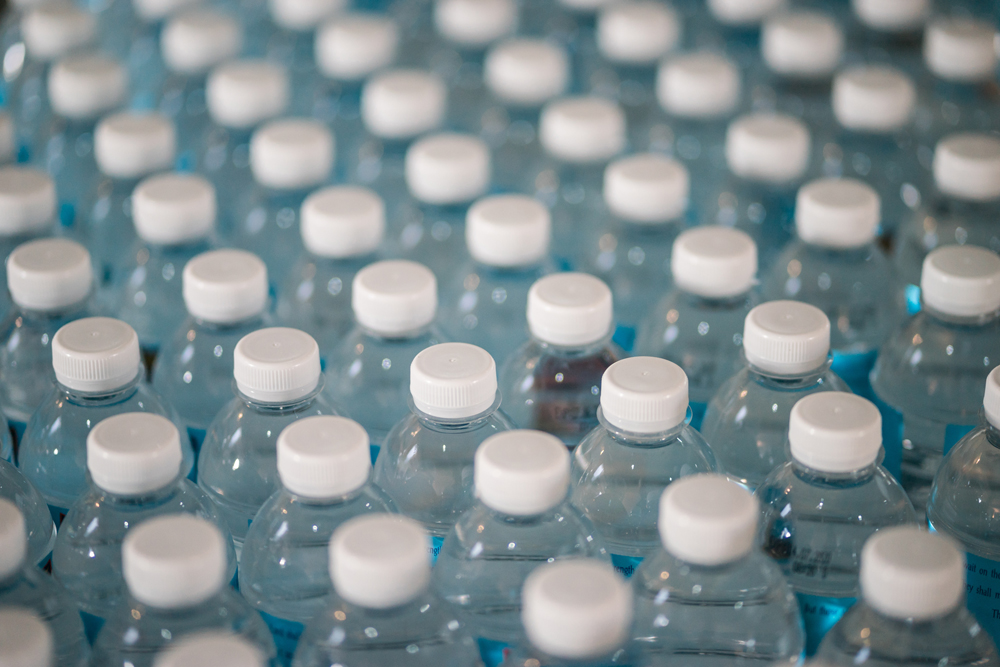 Whether they’re big like the majestic whales or small like the delicate corals, more than 700 marine organisms are known to be killed either by the ingestion of plastic or entanglement, resulting in more than 100 million deaths each year – that we know of!
It’s not news that our oceans and the array of species that live in them are succumbing to the poison of plastic – but do you know just how bad plastic can be to our environment? Read on to find out.

The Problem with Plastic

Plastic pollution is harming marine animals: Seals, whales, dolphins, seabirds, fish, turtles, and many other animals are becoming sick and even dying because of this deadly environmental concern.
Microplastics are amongst our biggest environmental threat. If you don’t know what they are, microplastics are tiny pieces of plastic which come from larger plastics that have degraded over time. They’re too small to see from a boat or a plane, they’re also impossible to remove, and they’re capable of causing harm to both human and marine health – and they’re filling our oceans at an alarming rate.
What’s worse, plastic waste can encourage the growth of pathogens in the ocean. According to a recent study, corals that come into contact with plastic have an 89% chance of contracting disease.

The Effects of Plastic

Plastic accumulating in our oceans and on our beaches is a global crisis – at the rate it’s going, plastic is expected to outweigh all the fish in the sea by 2050. 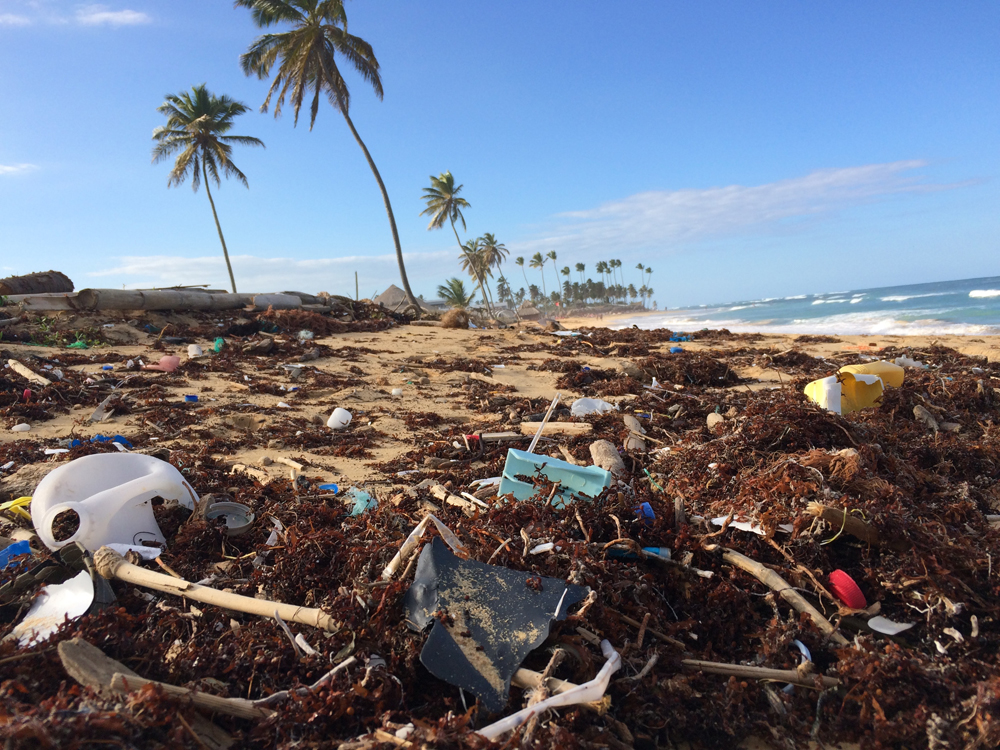 According to a 2016 report from the United Nations, at least 800 species worldwide are affected by marine debris, and as much as 80% of that litter is plastic. It’s estimated that up to 13 tons of plastic gets washed up into the ocean each year, and marine animals can ingest or become entangled in this waste, causing them to…
Suffocate – In late 2018, a dead sperm whale was washed ashore in eastern Indonesia after choking and dying on a horrifying collection of plastic trash, including plastic bags, bottles, flip-flops, and 115 drinking cups.
Starve – Scientists estimate that 60 percent of all seabird species have eaten pieces of plastic. Some of these animals end up starving themselves to death after doing so, mistakenly believing they have eaten enough because their stomachs are always full. In fact, many seabirds are found dead with their stomachs full of indigestible waste.
Drown – Entangled marine animals may be unable to surface, or become exhausted from drag and drown.
While some animals like dolphins are too intelligent to eat plastic, they’re still susceptible to contamination through their prey that might have ingested synthetic compounds.
If you think us humans on dry land are safe from the effects of plastic – think again! Most plastic products are estimated to take up to hundreds of years to fully decompose, but some of them break down much quicker into microplastics, which in turn end up in the seafood we eat.

The Fight Against Plastic

It’s clear that plastic pollution impacts virtually every living organism in, or thriving off of, the ocean – which is simply unacceptable.
If you wish to learn more about the biggest threats facing our oceans right now or how to plan an eco-friendly holiday for the summer, head to our blog now.