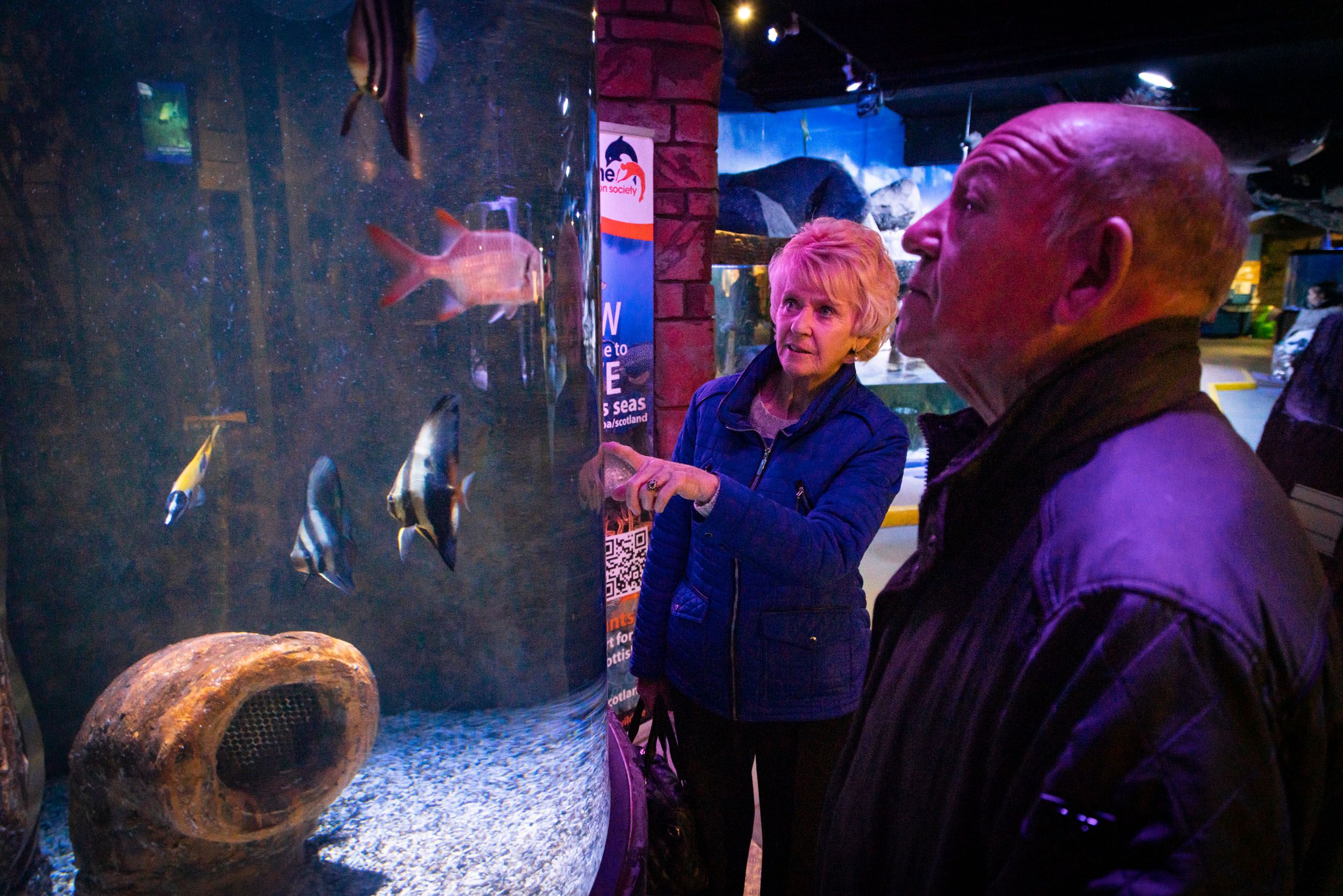 Discover a submarine trapped in time at the bottom of the ocean as you enter USS Apogon.

USS Apogon (SS-308), a Balao-class submarine, was a ship of the United States Navy named for the Apogon, a group of large-headed salt water fishes with oblong compressed bodies found in tropical or subtropical waters.

The Apogon would often patrol the Pacific Islands for and would hide below the surface on the lookout for Japanese fleets . With the hidden advantage and strong torpedo’s at the Apogon’s disposal this submarine was a real threat against the Japanese war effort sinking tankers and gunboats. Apogon was able to outmanoeuvre small boats but still had the force to take out massive ships.

Apogon was a was well celebrated after World War II receiving six battle stars for her service. After only sinking once during service in 1946 Apogon was used in atomic bomb testing and finally destroyed. In our recreation of the remains of the USS Apogon you can find some war time dive equipment and a tank with some fish who may now occupy it at the bottom of the sea bed just outside of Pearl Harbour.