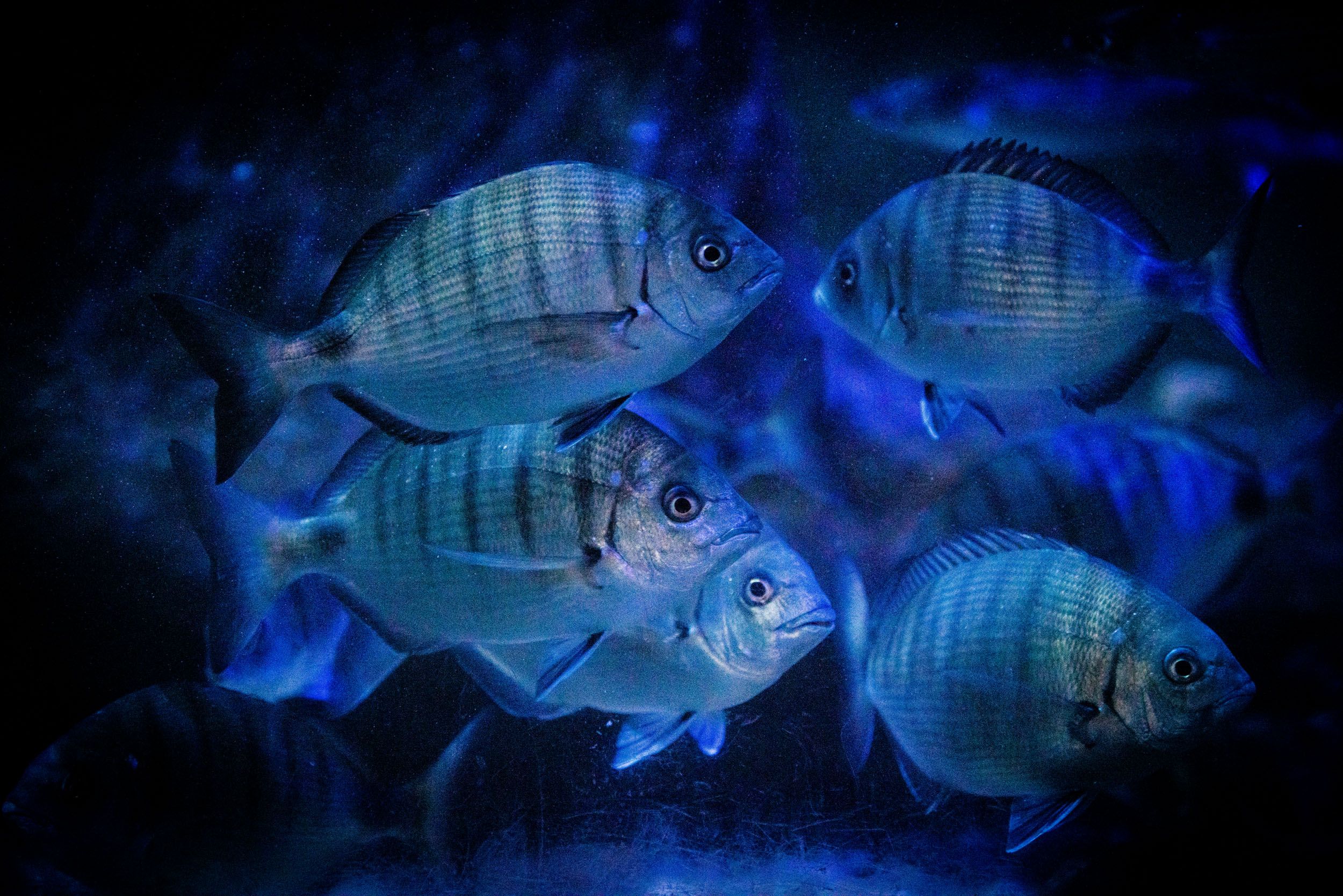 Any Fisherman will lose a lot of bait trying to catch this elusive bream.

White Sea Bream native to the eastern Atlantic and western Indian Oceans. It is found from the Bay of Biscay southwards to South Africa, including Madeira and the Canary Islands, the Mediterranean and (rarely) the Black Sea. They are able to thrive in most environments mainly natural and artificial cliffs, but it can also be found in ports, brackish areas and in reefs.

In contrary to the name White Sea bream are silver in colour and are easily spotted by five black vertical lines on the body, a black spot on the caudal peduncle, and for having the ventral fins of black colour bordered by a white line.

When Juveniles these sea bream will hunt in a school however as they grow older they become more solitary. They prefer to hunt at night and search for food in rough water and just behind the breakers, feeding on dislodged shellfish, worms and crustaceans, using their strong jaws to crunch through shells. Anglers often have a hard time catching these fish as they may catch their food in open seas they will hold it in their jaws and eat it in a calmer area. 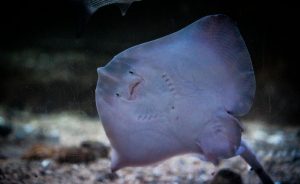 If Thornback Rays flip upside down they will faint in a trance like state. 3… 2… 1… and then they are back in the room.