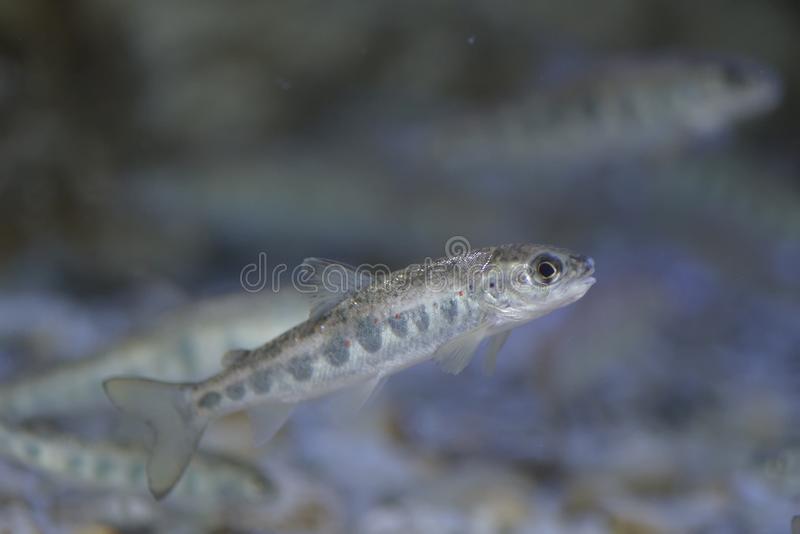 Grab your Scaddle we’re going on a ride!

Scad are is found Atlantic Ocean, the Mediterranean Sea and Sea of Marmara and the Black Sea. During the summer months when the water warms the UK witness two separate scad populations one around the south and west coasts of England and a second to Scotland and Scandinavian waters. Their habitat also changes with season as they prefer deep open water for most of the year with them moving into shores during the summer months into shallow coastal waters.

Scad have a streamlined silvery body, with q grey back. Two dorsal fins, to identify the scad amongst the other similar coloured fish search for its tail as this will be deeply forked and in general should be smaller than the sea bass and sea bream. They have big eyes to help them hunt and a mouth that almost reaches the start of their eyes.

They have a variety of hunting grounds as they search for small fish along the surface of the water but will also search along the seabed for crustaceans. Although not a popular fish in the UK for consumers lots of it is caught in UK waters and exported to Europe where it is much more common in restaurants.