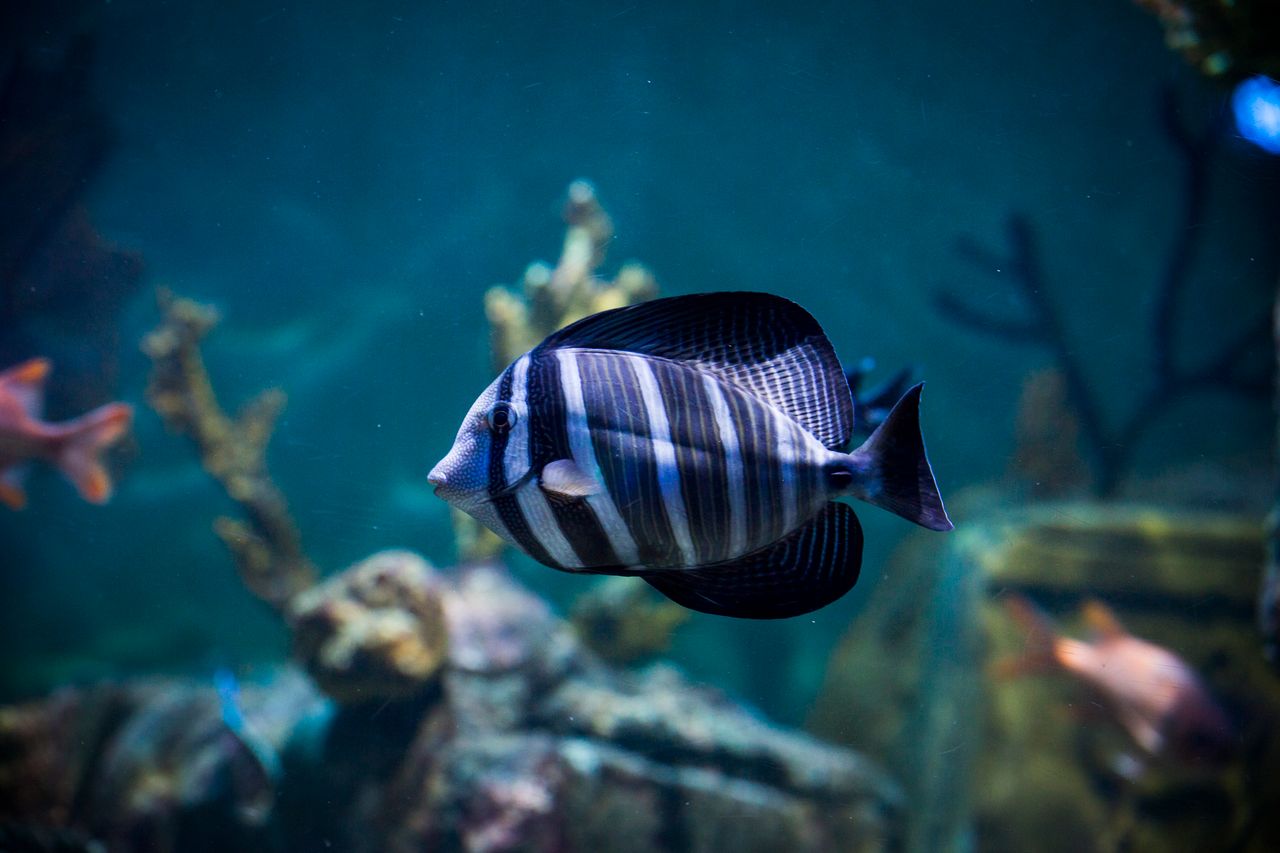 These fish were using sails way before humans even thought of them.

Sailfin Tangs are native to the Indian and Pacific Oceans with most being found around the reefs of Japan and Australia. They majorly inhabit sea-weed reefs and lagoons which allows them to hide from any predators. Even as juveniles they are solitary fish so rely heavily on their surroundings for protection.

Unlike many other fish the males are much bigger than the females and attract their mates by performing a colour changing spectacle. When sailfin tangs produce a larvae after 4 days, their bodies become more compressed and thorns appear on their dorsal as well as their ventral fins. Their bodies develop into being scaleless and transparent. They look significantly different at this stage than they do as adults. 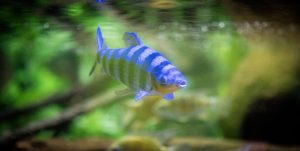 The Black Banded Leporinus is also capable of jumping to great heights. So if the Amazon tank starts to feel crowded they can jump up for some space.