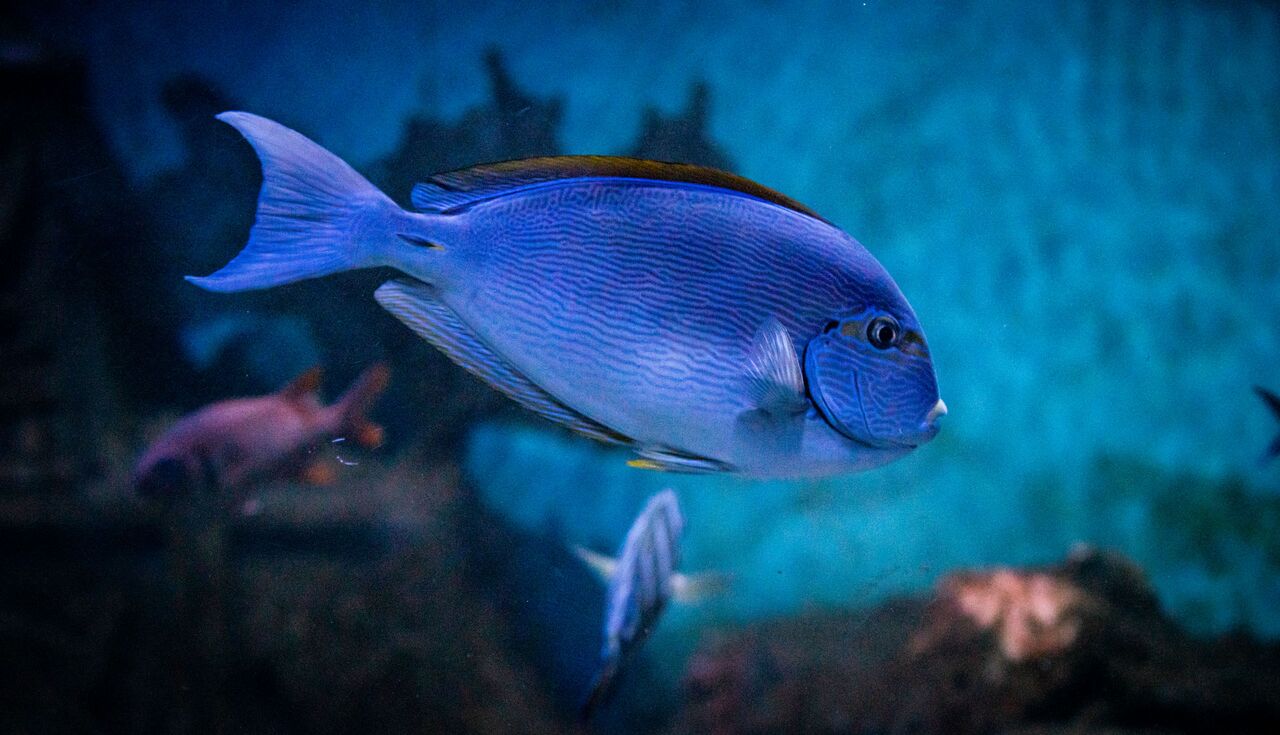 A Surgeonfish walked into a bar and the barman said “Why the Elongated Faces.”

Surgeonfish are found across the Indo West Pacific area from South and East Africa, including the Red Sea, to Southern Japan down to northern Australia and across to the mid Pacific Islands not including Hawaii. They are often seen in large shoals of two or three hundred fish swimming above the reef. They seem to prefer offshore reefs but are occasionally seen on the more protected reefs.

They obtain their name Surgeonfish from these blades in the caudal area. The blades are used for defence and possibly in territorial disputes and can inflict significant damage. The blades are reported to contain toxins but there seems to be no scientific evidence for this. All surgeonfish have very small scales giving them an unusual appearance. Many are able to change their colouration in intensity and colour according to their mood and the Elongate Surgeonfish is perhaps one of the best at these colour changes. 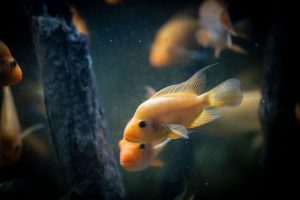 Midas Ciclids have a set of teeth in their throat. These fish don’t understand why it’s rude to chew with your mouth open.