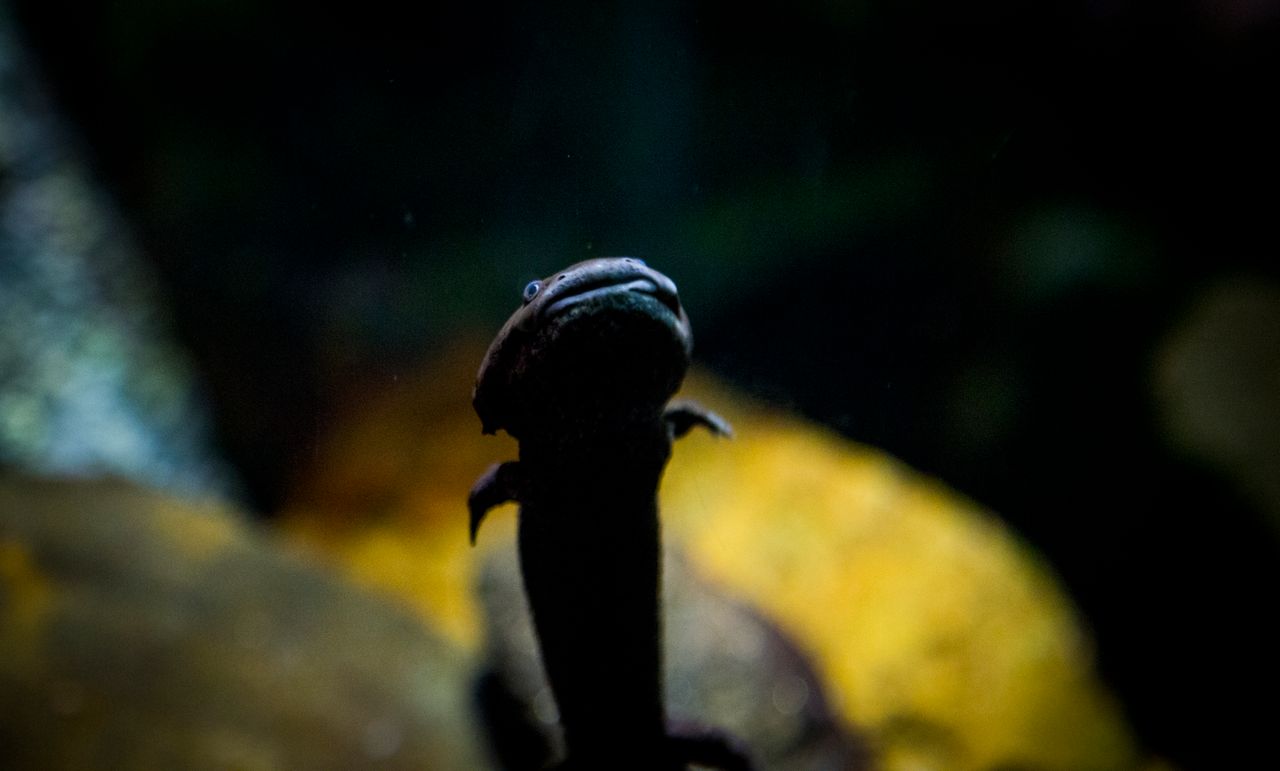 We’ve had spiderman and batman but axolotlman is the superhero we really want to see!

Originating in in Lake Xochimilco and Lake Chalco in the southern Mexico City neighbourhood of Xochimilco, these fascinating creatures are rarely seen in person. Wild axolotls are dark-coloured and can shift their hue a few shades lighter or darker as needed for camouflage. Pink and light-coloured animals are bred in captivity as pets for their “pleasing” shades.
Axolotls are most know for their ability to regenerate their limbs, lungs, heart, jaws, spines, and even parts of their brain! Scientists have found that axolotls can regrow a new limb five times perfectly, in a few weeks—without even a scar. Every tissue is replaced: skin, bone, cartilage, muscle, and stem cells. Other organs can regenerate countless times and be completely functional.

Unlike other salamander species, these animals are neotenic, meaning they keep juvenile characteristics into adulthood. The axolotl remains aquatic (like larvae) their entire life. Though it develops functional lungs, it uses its fancy, feathery gills to breathe underwater. Like youngsters, they retain external gills, a tail, and a body fin, and lack moveable eyelids.

The axolotl has few predators in the wild, though they may be taken by storks and herons, as well as large fish (carp and tilapia), on occasion. Their biggest threat is urbanization and pollution of the freshwater lakes and ponds they inhabit. Predation from introduced fish and large birds, as well as over-collecting them for food and medicine also contributes to their persistent decline. 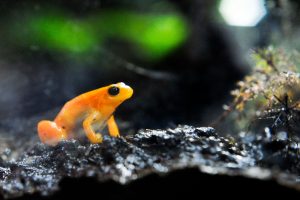 Groups of Golden Mantellas are called armies. Unlike most armies there are only one male to every two females.