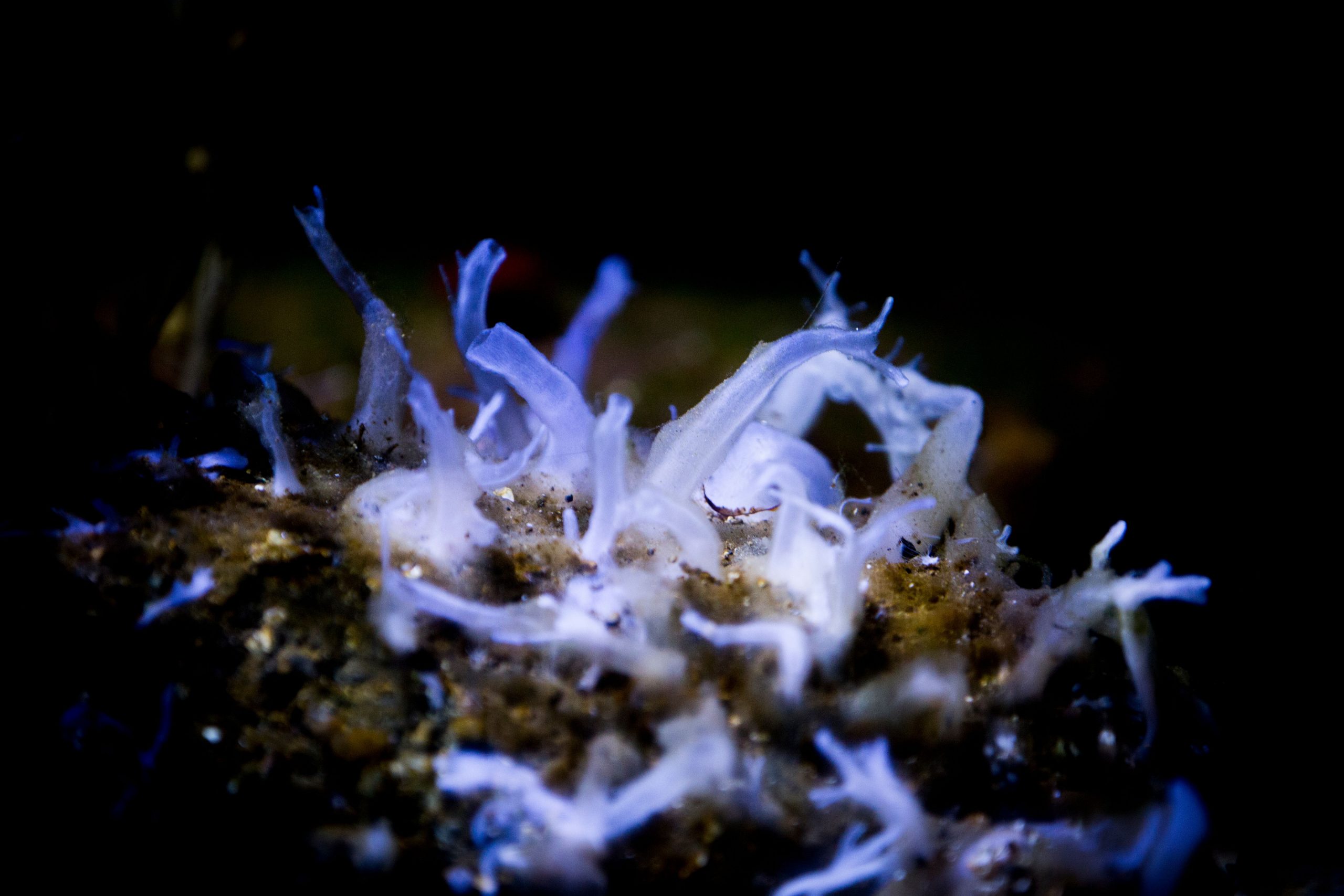 Keep your friends close but your anemones even closer!

Sea anemones are a group of marine, predatory animals of the order Actiniaria. They are named after the anemone, a terrestrial flowering plant, because of the colourful appearance of many. Our Temperate tanks provide the perfect environment for different Anemone species to grow with a similar salinity and temperature to British waters.

A large anemone (base up to 15 cm diameter) with up to 160 short (up to 2 cm), stout tentacles arranged in multiples of ten. Individuals from offshore tend to be larger. The coloration is very variable, ranging through white, yellow, orange, red, blue, grey, purple and brown being either plain or more commonly in some combination. Perhaps most commonly with a red column blotched with green/grey and a prominent pattern of red lines amongst the tentacle bases. The tentacles are usually banded but may be plain. There are numerous grey warts on the column to which gravel and shell fragments stick. When the tentacles are fully retracted, the body of the anemones may be almost obscured by these adherent particles.

Metridium dianthus is an anemone of very variable form. The base is wider than the column and often irregular. When expanded, the numerous tentacles form a ‘plume’ above a conspicuous parapet at the top of the smooth column. Large individuals may be 30 cm high. The colour is plain, commonly white orange or dark green but brown, grey or occasionally red or yellow varieties occur.

Beadlet anemones live attached to rocks all around the coast of the UK. They can be found in rock pools and on rocky overhangs around the low tide mark. The beadlet anemone has a squat body with thick short tentacles which are retracted when disturbed or when exposed by the falling tide. Most beadlet anemones are a dark red colour, but they can also be green or orange. The base of the body acts like a sucker, holding them onto the rock, though they can move (albeit very slowly!) if they need to. They are predators and use their stinging tentacles to catch passing prey, such as shrimps, crabs or even small fish. 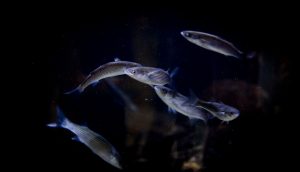 Mullet have a very unpredictable feeding behaviour making them difficult to catch. Earning them the nickname the grey ghost amongst anglers.